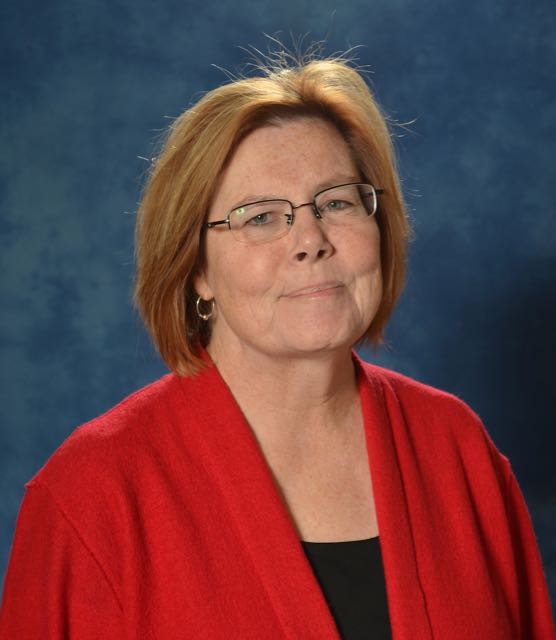 “The terms social injustice and environmental degradation cover the greatest challenges we face today. It is such an honor to help guide the investment in individuals and activities that seek to understand and find solutions to some of these challenges. Working with the team of boards, advisors, staff, and awardees to leverage the power of university-community partnerships in the service of these challenges is endlessly rewarding.”

Prior to her appointment as director of the Haury Program in 2014, Anna led education and public engagement for the OSIRIS-REx asteroid sample return mission at the University of Arizona (UA). She began employment at UA in 2000 at UA’s Steward Observatory. She also served as the UA’s Campus Coordinator for the Arizona Water Institute (AWI) and the Managing Director of the Center for Astrobiology. Prior to joining the OSIRIS-REx mission as Education and Public Outreach Lead she was Director of Mt. Lemmon SkyCenter from 2009 to 2011. Anna worked in the environmental field for over a decade before joining Steward Observatory in 2000. She continues to serve on local boards of non-profits and to participate in research and consulting in the environmental field.

Throughout her career, she has focused on communication of ideas – especially of science and the intersection of science, society, and culture. She has worked as a freelance writer and most recently as producer of YouTube videos. Along with Chris Impey and the late Bill Stoeger, she is the editor of Encountering Life in the Universe: Ethical Foundations and Social Implications of Astrobiology published in Fall 2013 by University of Arizona Press.

Asteroid 25760 Annaspitz, discovered by the University of Arizona’s Catalina Sky Survey, is named after her.