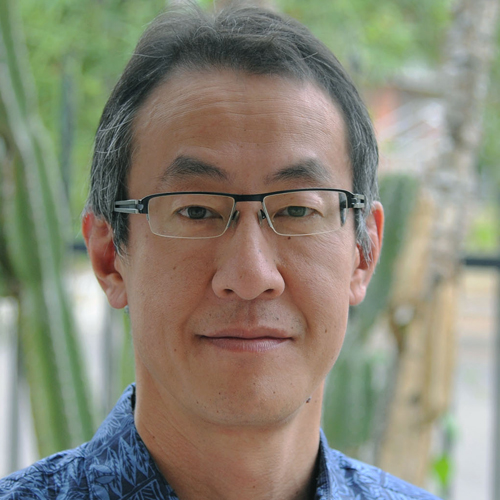 Takeshi Inomata received his Ph.D. from Vanderbilt University in 1995 and is a professor in the School of Anthropology in the College of Social and Behavioral Sciences.

Inomata is a Mesoamerican archaeologist and explores social change, political organization, warfare, and human impacts on the environment in the Maya area. With funding from agencies such as the National Science Foundation, the National Endowment for the Humanities, the National Geographic Society, and the Alphawood Foundation, Inomata has been conducting archaeological fieldwork in Guatemala. His earlier work at the site of Aguateca revealed Pompeii-like rapid abandonment caused by warfare, which provided unique insights into the so-called Classic Maya collapse. More recently, he has been directing excavations at the important Maya center of Ceibal. There Inomata and his colleagues discovered the earliest ceremonial buildings in the Maya lowlands. In a recent article published in journal Science, which received wide media coverage across the world, he proposed a new theory on the origins of Maya civilization. Inomata’s work has also been featured in National Geographic Magazine, New York Times columns, and PBS television programs.

Inomata has been collaborating with Guatemalan scholars and authorities to organize a program for Maya community development and to train students. Three of these Guatemalan students now study in the doctoral program at UA.