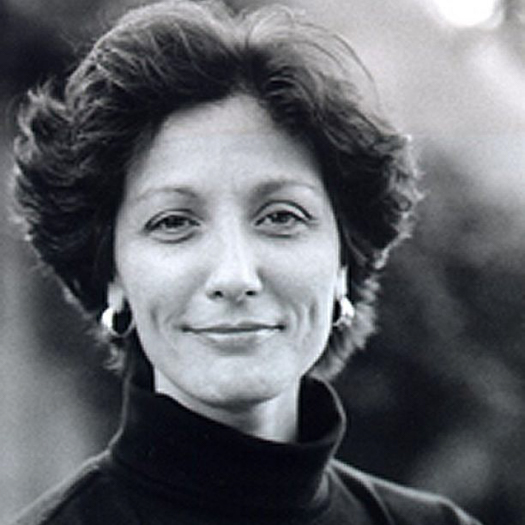 Toni’s interest in the Haury Program stems from her deep respect for Mrs. Haury, her desire to support her legacy, and her belief in the Program’s worthy and urgent aim of securing a more just and environmentally secure future for generations to come.

Toni M. Massaro is the Milton O. Riepe Chair in Constitutional Law at the University of Arizona James E Rogers College of Law, and was named a Regent's Professor by the Arizona Board of Regents in 2006. From 1999 - 2009, Massaro served as Dean of the College of Law, the first woman to hold that post. Her research is in the areas of constitutional law, with particular emphasis on freedom of expression, equality, and substantive due process. Professor Massaro also has written on the use of shame penalties in criminal law, on artificial intelligence and freedom of speech, and on the constitutional implications of the Flint water contamination crisis. She is an eight-time recipient of the Teacher of the Year Award.